Do Women Really Get Alzheimer’s More than Men? 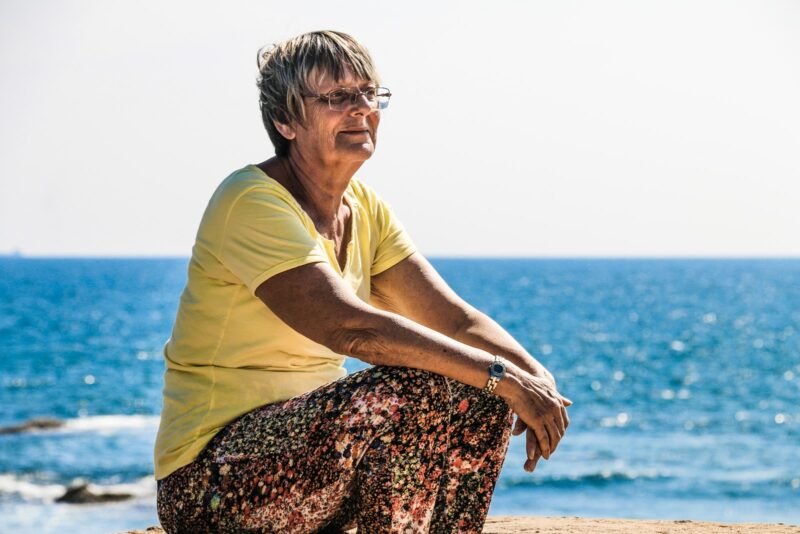 Recent research is showing that, when it comes to cognitive aging and Alzheimer’s disease, the differences between men and women may be related to genetics.

It appears that genes contained in the X chromosome may hold the key to differences between men and women in aging and Alzheimer’s-related cognitive decline. Cognitive changes can affect memory, attention, and executive functions such as planning and self-control.

Some people allege that these changes can occur as a result of the natural process of aging, although I tend to believe that there is nothing “natural” about these losses.

My work has shown me that memory and function loss have a lot more to do with “unnatural” cognitive decline or dementia such as Alzheimer’s. When we look into the brain with scans like SPECT or PET, we can see physical changes that accompany those cognitive changes.

We see things like the formation of neurofibrillary tangles, a hallmark characteristic of the brain tissue associated with Alzheimer’s. The tangles involve the twisting of tau protein threads of the nerve cells in the brain tissue. But it seems that the rate and degree of cognitive decline, as well as the extent of neurofibrillary tangles, differ between men and women.

In a recent study, scientists led by a team at the University of California, San Francisco, analyzed genetic and clinical data from a joint cohort consisting of two long-term studies: the Religious Orders Study and the Rush Memory and Aging Project. The scientists gathered genetic data from the brain tissue of 508 autopsied individuals via RNA sequencing, a technique used to measure how many copies of specific genes are present in a human’s cells at a given time.

The scientists also gathered data about participants’ cognitive function over several years to assess changes in cognition, including memory and attention. Participants did not have dementia at the time of their enrollment in the studies and were monitored periodically until their death. Using genetic and clinical data, the scientists examined associations of cognitive changes and levels of neurofibrillary tangles with genes on the X chromosome.

The scientists found that the expression levels of 19 genes on the X chromosome were linked to changes in cognition and quantity of neurofibrillary tangles. In women, this increased expression was associated with slower cognitive decline. The expression of these genes was not increased in men. This may suggest that specific genes on the X chromosome help protect women from cognitive decline in aging and Alzheimer’s.

In contrast, the expression of three X chromosome genes associated with neurofibrillary tangles was increased in men. This may suggest that men could be more at risk of developing Alzheimer’s-related pathological changes than women.Because this study used a sample population that was 98% white, future studies must be conducted on a more diverse sample. Nonetheless, the expression of X chromosome genes may uncover some of the genetic differences in cognitive aging and Alzheimer’s between men and women. Research to further examine the role of X chromosome genes in aging and Alzheimer’s could help advance personalized treatment options for both men and women.

While the researchers figure it out – it’s still best to take the steps RIGHT NOW to protect against expression of any possible genetic tweaks that could take down your brain.You can start with “Don’t Let the Memories Fade” – my guide to preventing dementia and creating a healthier, more vibrant future.